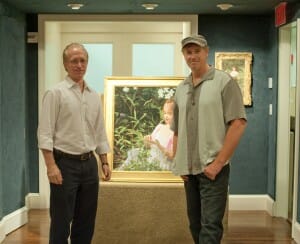 As much as I miss my little “Lady Bug” 30×30″ oil painting that was featured in several recent blogs, showing it’s progression from start to finish, it was time to say good bye 🙁         We consigned the painting with a prominent fine art dealer, Howard Rehs, who is also current president of FADA (Fine Art Dealers Association) and owner of Rehs Gallery in Manhattan, NY.

My geography is not the best, so I don’t know if the gallery is actually Manhattan or a close neighbor.  It’s a on the mid East side on 57th St,  near Park Ave and Central Park, next door to Louis Vuitton,  Yves Saint Laurent and across the street from Tiffany’s.  I would have to say the location is exceptionally nice.

After we shipped the painting off to Rehs, I realized that my digital photos of the painting, although very nice, were not  large enough,  (my bad),  so my wife seized this opportunity for us to take the 3 hour train ride to New York and spend a few days in the big Apple.  Shortly after we arrived, we visited Rehs Gallery and it was very exciting to see “Lady Bug” beautifully framed , well lit,  and prominently displayed through the show window before we even entered the gallery.

Upon entering we were warmly greeted by Howard and his father.    Howard was extremely helpful by taking the canvas out of the frame so I could properly photograph the painting. I schlepped a tripod all the way from Maryland for this purpose alone.  After successfully taking some high res photos of Lady Bug, we took a couple of shots with Howard next to the painting.  Since the painting was lit behind us, and I had no flash with me, I couldnt get a good picture of us in the gallery……..but here is what I got anyway: The painting was placed on this table for our photo only.  It is actually displayed on another wall next to several other very fine works. It is really quite an honor for “Lady Bug” to be hanging next to works by  well very known artists who I respect very much like Allan Banks, Sally Swatland and many others.

Mission was accomplished. Now we were ready to spend a couple of days enjoying the city. We visited a couple of galleries, Central Park, Soho, Time Square and Greenwich Village. After noticing that the expense of the cab rides were adding up, we decided to try the subway. Uh….. well…. that was tough. It was dark, dirty, and hot as hell down in that pit (although once you got in the actual trains they were cool). We always seemed to be in the wrong hole and we were perspiring trying to figure out how to get from point A to point B. Often the trains we were on would skip our stop. After a day and a half of the subway, I finally came to the conclusion that the savings weren’t worth the headache unless you were a subway expert…which we are not. Back into the cabs we went.

The Metropolitan Museum of Art was really nice. They allowed to take high res photos of all the paintings that I admired for “Free”! I am always struck by the beauty of the art and the building interior as well. I would love to do model photo shoots inside someday.

One of my favorite paintings at the Met was painted by William Bouguereau. His paintings have a subtle depth to them. Here it is below, and that’s me observing this fine masterpiece and trying to learn from the master. Now we are back at work trying to create our own masterpieces. So little time, and yet so much to do! 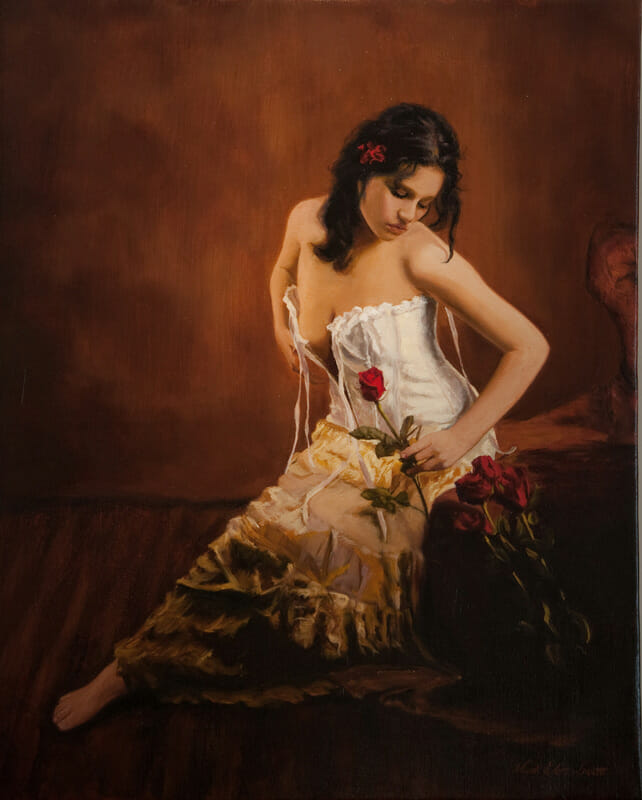 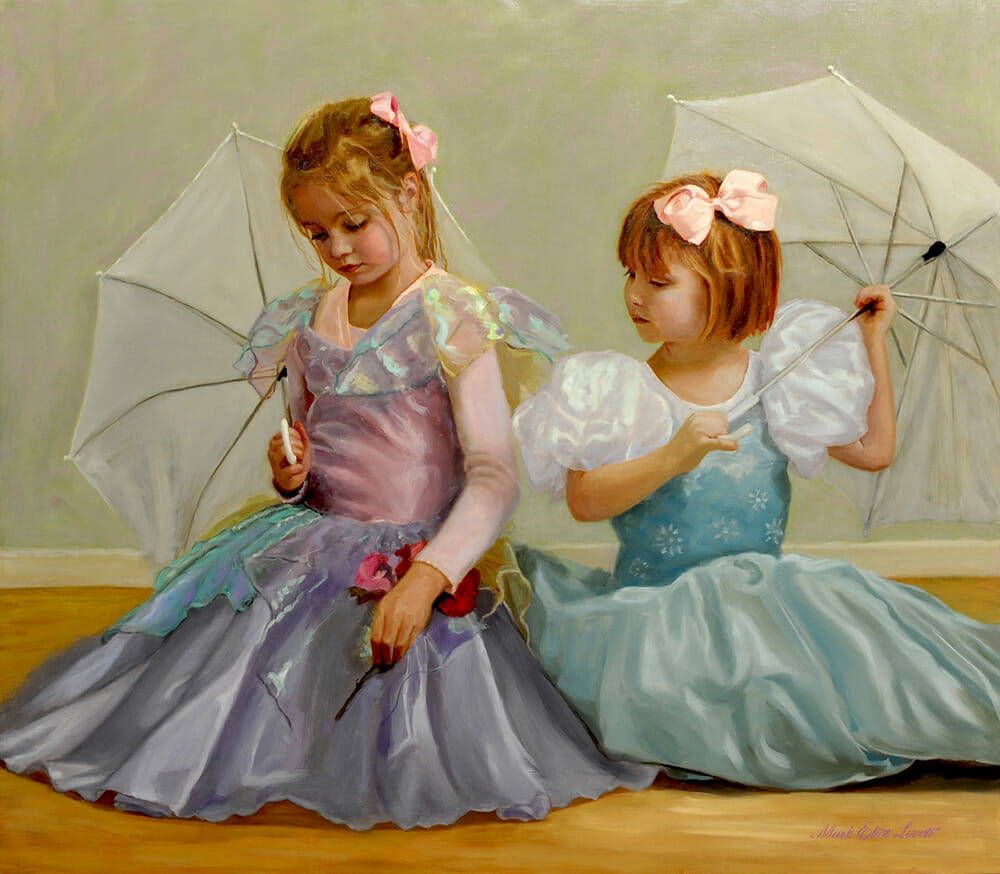